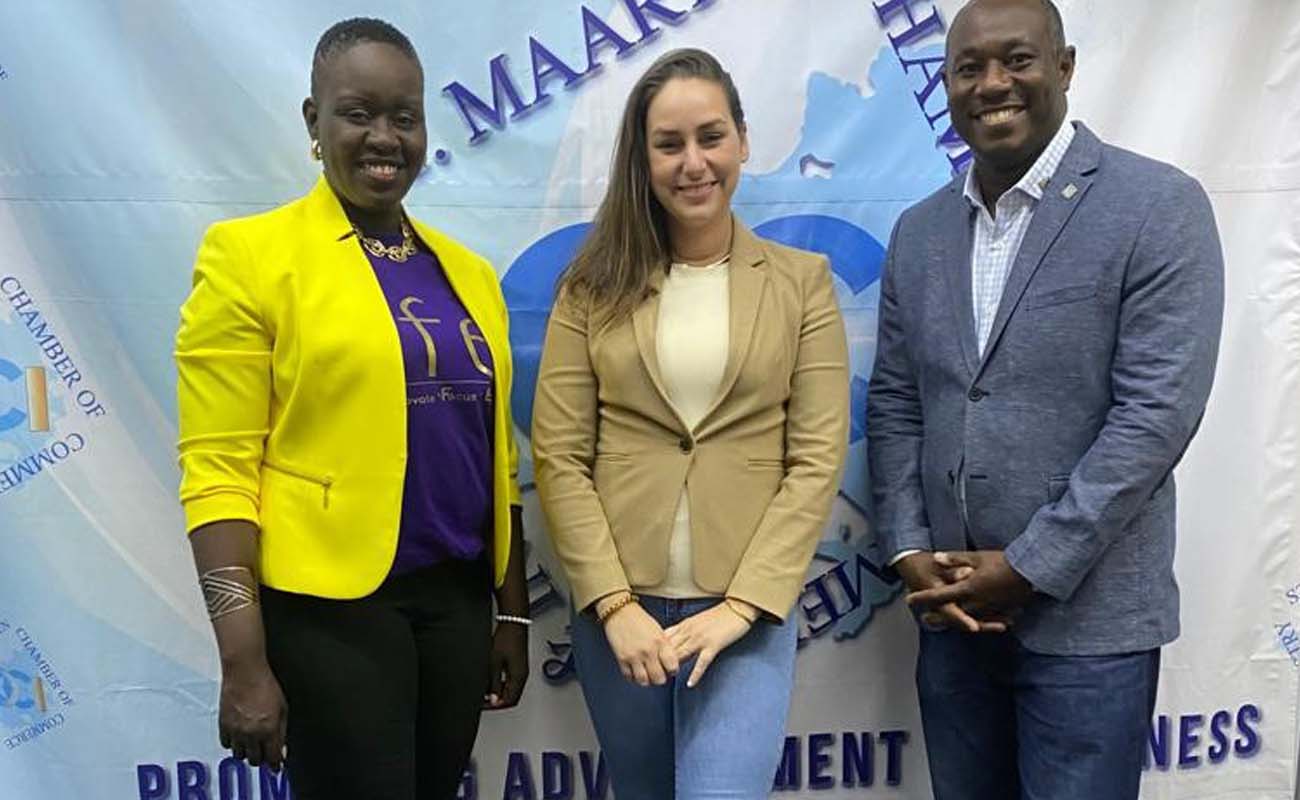 The St. Maarten Chamber of Commerce & Industry results for the Board of Directors Election, which was held on Friday, December 3rd, 2021.

Ms. Jennifer Carty and Mr. Benjamin Ortega were elected out of a field of 3 candidates as the two representatives to fill the vacancies for the Large Business Sector.

Ms. Carty led the pack with 23 votes, followed by Mr. Ortega with 22 votes, and Ms. Peggy Ann Brandon with 10 votes.

Ms. Carty was also elected out of a field of 6 candidates as the representatives to fill the vacancy for the Small Business Sector. Ms. Carty led the pack with 70 votes. The results of the other candidates were as follows: Ms. Ifelola Badejo with 66 votes, Ms. Nzinga Lake with 60 votes, Mr. Edsel Gumbs with 43 votes, Mr. Michel Arrindell with 30 votes, and Mrs. Amanda Vidal- Bedminister with 15 votes. 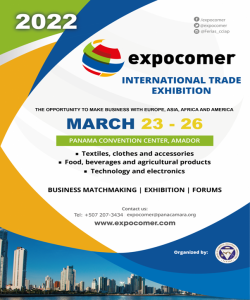