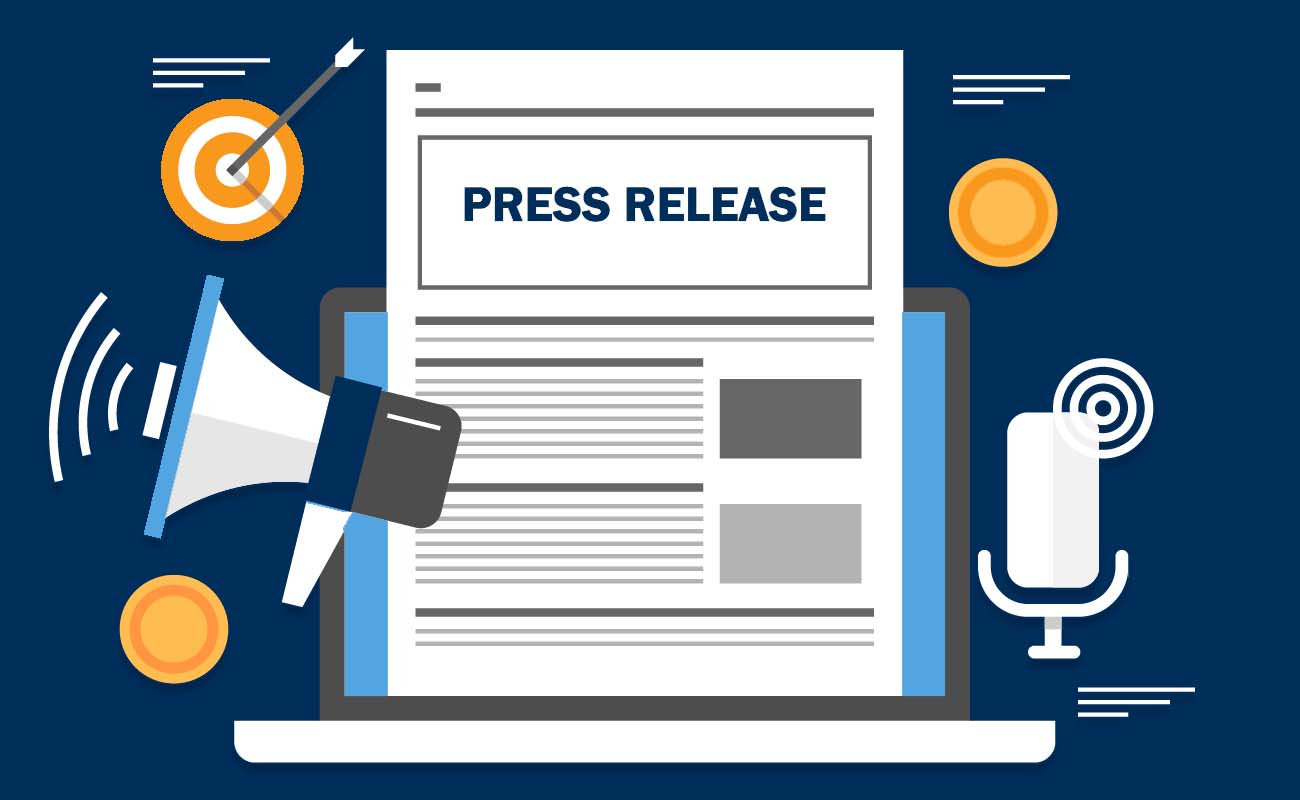 The St. Maarten Chamber of Commerce and Industry would like to inform its Registrants that during the postulation period that ended on Friday December 2, 2022, eight (8) persons submitted their postulation forms for the three (3) vacancies on its Board of Directors. For the Large Business Sector, there are two (2) vacancies and for the Small Business Sector, there is one (1) vacancy on its Board of Directors.

Two (2) nomination forms were returned to the nominees, two (2) Small for revision of shortcomings/defaults. The deadline for resubmission was Friday December 2, 2022, at 12:00 noon.

Upon the results of the re-submittance of the nomination of candidates for the Board of Directors of the St. Maarten Chamber of Commerce and Industry.

The Two nomination forms did meet the requirements for the Small Business Sector.

Three (3) candidates were nominated for two (2) positions on the Board of Directors representing the Large Business sector. They are: Peggy Ann Brandon, Mirurgia Brown, and Charlise Philips.

Five (5) candidates were nominated for the one (1) position on the Board of Directors representing the Small sector.  They are: Peggy Ann Brandon, Mirurgia Brown, Vinod Kotai, Charlise Philips and David Richardson.

Chamber of Commerce General Election for the Board of Director will be held on Friday December 9TH, 2022, from 8:30am until 12:00 noon.

There are no upcoming events.